When the boss called to tell me I was off to Tassie (VK7) the first thing I did use the Local Sites Tool on Parks and Peaks to check the SOTA and WWFF opportunities.

Work would have me in VK7’s North West Association and looking at the map, plus which summits had been activated before I felt that Tinkers Lookout vk7/nw-046 would be the best Peak and with it also residing in the Rocky Cape National Park, VKFF-0432 would also work for the WWFF. 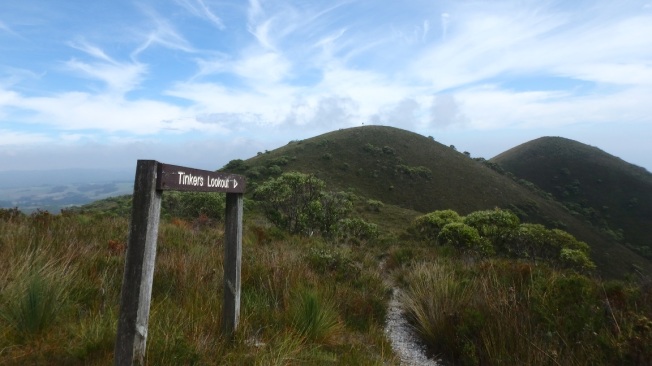 After posting on the VK SOTA Yahoo group I was joined by local Steve vk7cw.
The walk up took us a little over an hour and the open summit provides good views. 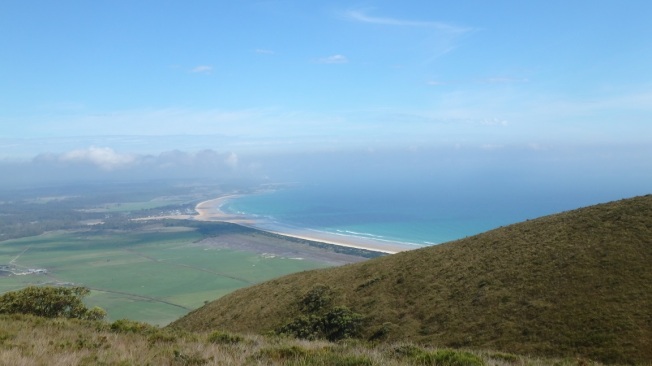 I would recommended this summit and park as a great one for any visitor to Tassie.