A hike in the Northern section of The Prom had been planned for some time, I had also hopped to visit a few SOTA peaks on this trip but the ban on off track walking permits meant that any activation would be invalid.

Since the planned walk would have two short days I felt it was worth carrying radio gear with a view to getting the 44 contacts required to qualify the parks for the WWFF. The only drawback was this was a mid week trip, but with the popularity of WWFF in the EU and being their Summer holidays I felt I was still in with a chance.

In short the WWFF activation was a flop, without the ability to Spot easily (like the SOTA Watch page provides), it was endless calls and no answer. 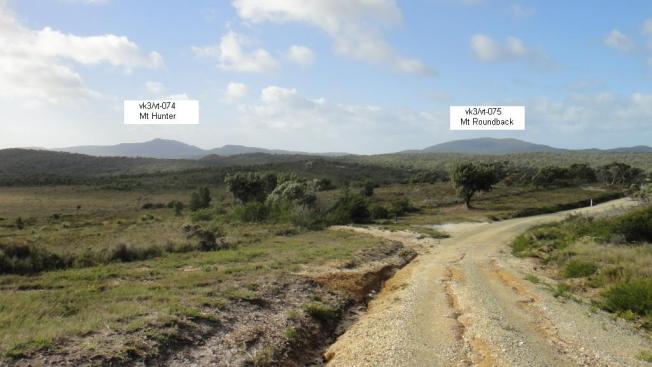 The SOTA activation was always a maybe, we were spending two nights in Tidal River after the walk so after a bit of discussion I left my walking companions to do the shopping and I head off to Sparkes Look Out. 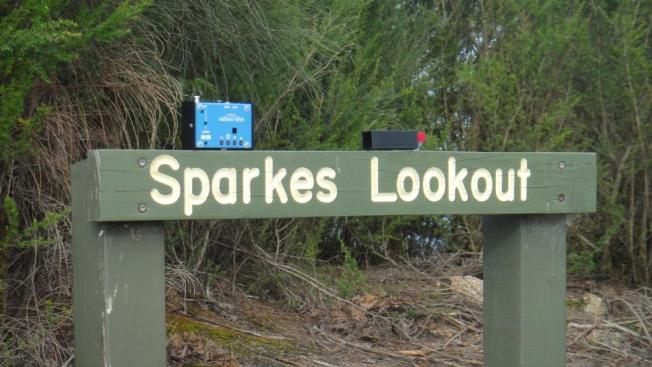 MTR and Palm Single, Great name for a SOTA summit

It was a great spot to operate with a great view, just wish I had taken photos first rather than waiting until I was packed up as the rain then reappeared somewhat hiding the view.